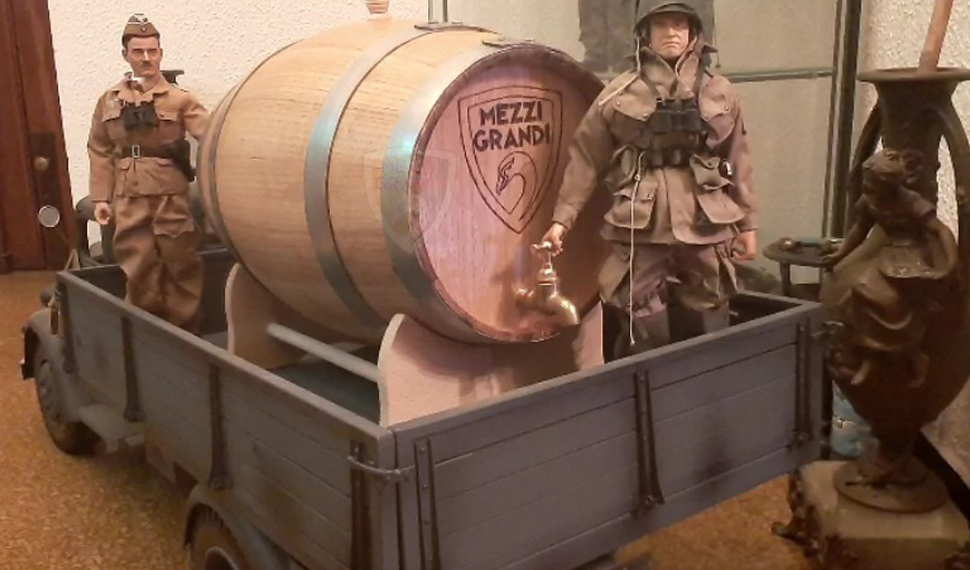 The Mezzi Grandi association has assembled – specifically for Model Expo Italy in September – a model of a wooden bridge as much as 4 metres in length! The perfect combination of precision, attention to detail and passion for modelling. Details about this creation are still under wraps and the association has not released any preview photos … only a great deal of suspense! 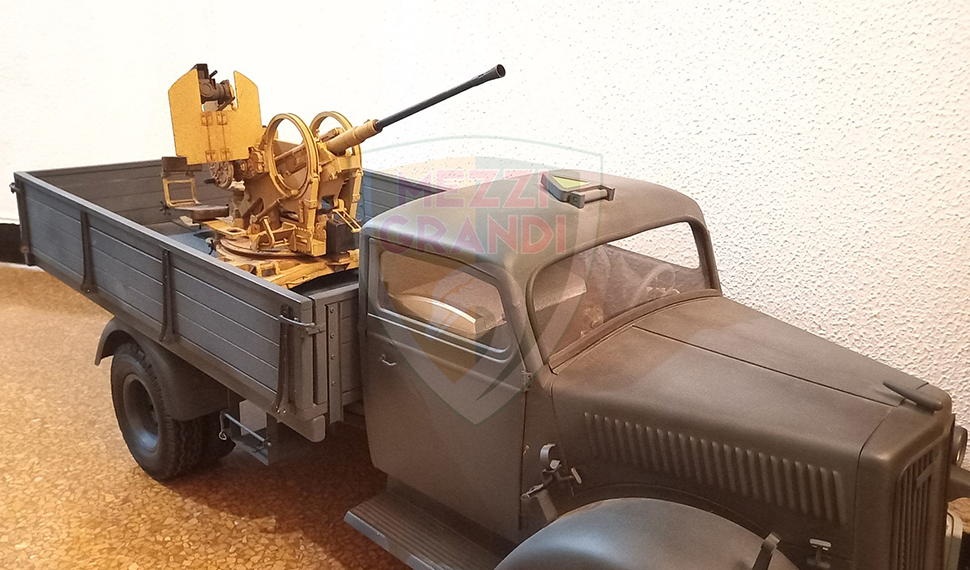 During the event in Verona, visitors will also be able to see a scale model of one of the most famous tanks built by Germany during the Second World War: the Panzerkampfwagen VI Tiger I, known as the Tiger I to everyone. It was the first Wehrmacht tank to mount an 88 mm gun used on all battle fronts.

Enthusiasts of XX century history will also recognize the famous Opel Blitz – more than 130,000 were built during the Second World War. Reproductions that all visitors will be able to admire also include German, Italian and American camps and a small Russian camp. 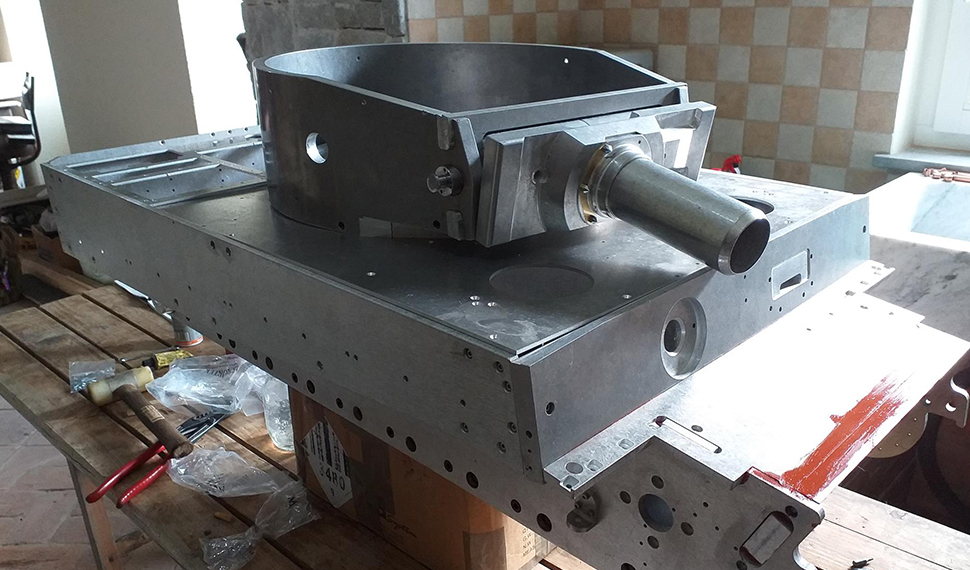