Red In Le Mans: we take a look at Ferrari’s successes at the Le Mans 24 hours event 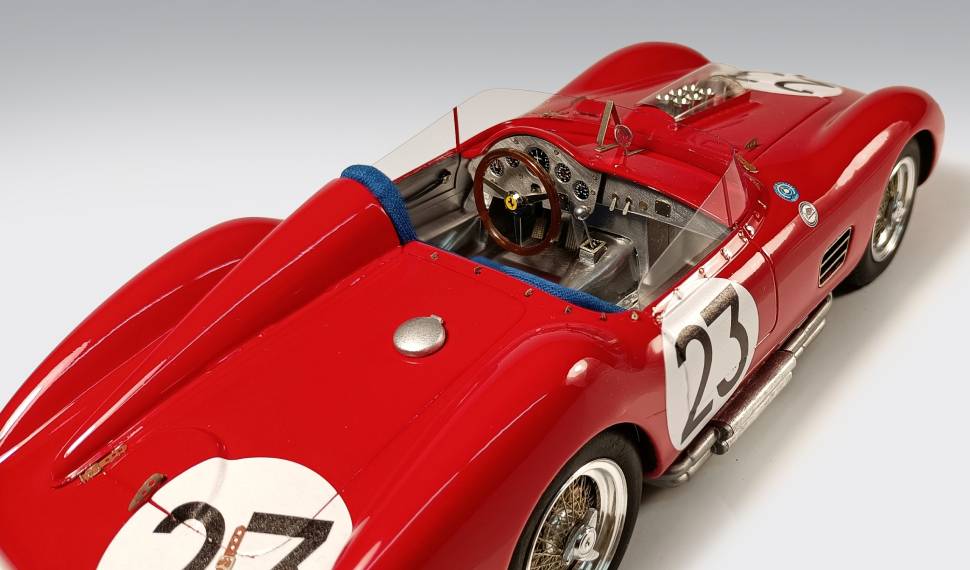 The Red In Le Mans association will attend Model Expo with 12 unique items from an exclusive, entirely self-produced collection.

These are exclusive models, made entirely by hand: extremely faithful reproductions of Ferrari’s racing cars that made history on the Le Mans circuit. These models are in 1:18 scale, ensuring that visitors can appreciate every tiny detail, and are mainly made of metal, stucco or resin. 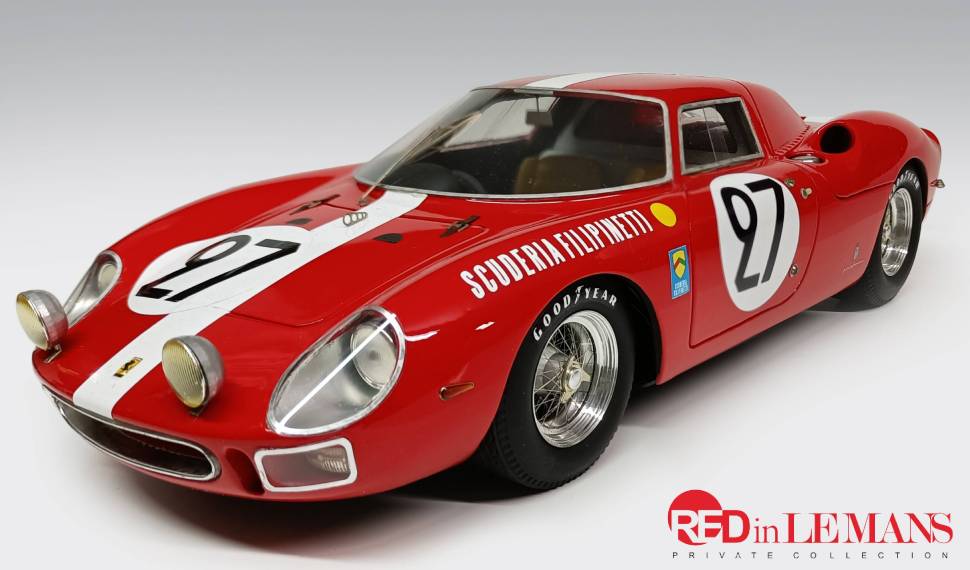 Thanks to these models, Model Expo Italy will make it possible to retrace Ferrari’s entire history at Le Mans, since 1949 – the first edition after the Second World War – to date.

During the event, visitors will be able to admire some of the historic models from Ferrari that competed in the event: the iconic Ferrari 166 MM, the first flagship that the Italian car builder entered in the race, the 340 MM (1953), the 750 Monza Spyder Scaglietti (1959) and the 275 (1968). 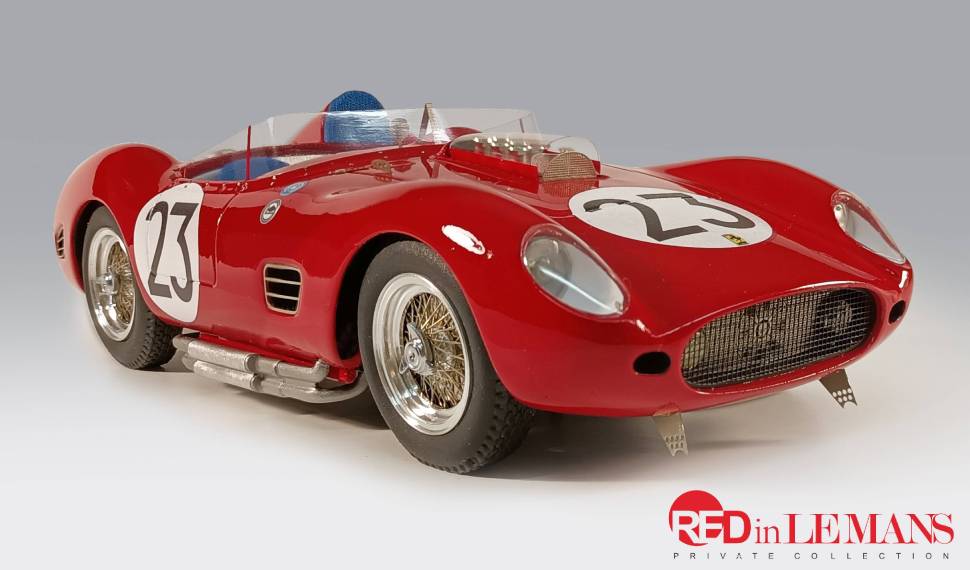 An undisputed leading role, moreover, was played by the historic Dino 196 S (1959). Also built in 1:18 scale, this model stands out thanks to its innovative technical characteristics for the period when it was produced. This car was in fact built by Ferrari in 1958 with the name of Dino Ferrari, Enzo Ferrari’s son, and was the first Ferrari Sport Prototype to mount a V6 engine with an angle between the two cylinder sets of 65°, designed with this feature to reduce overall dimensions.