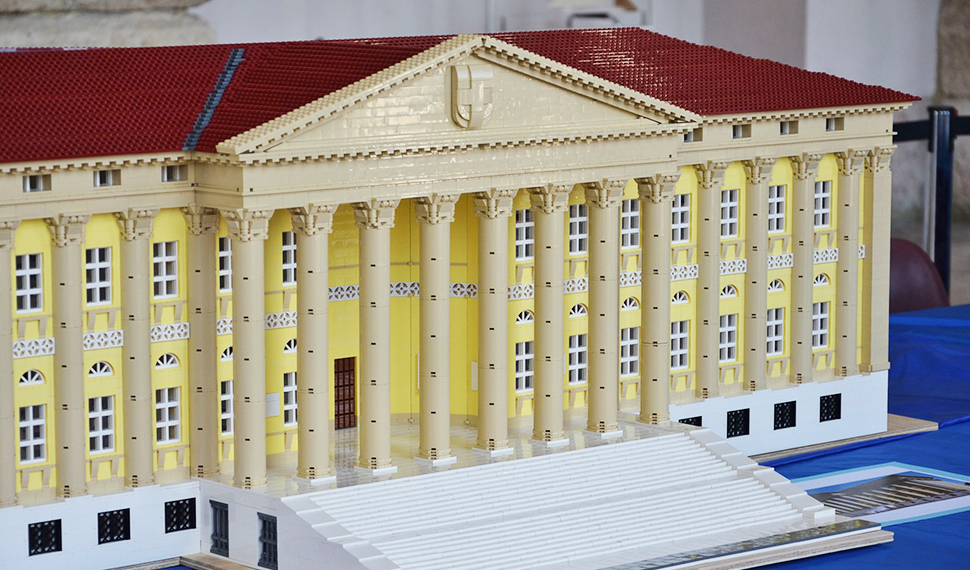 At last! The huge area dedicated to the most famous building bricks in the world is back – and for the first time since its exclusive presentation in the Loggia della Gran Guardia last September, the Comunità Lego Veneta – CLV – Lego® User Group will set up at Model Expo Italy the Lego® model of Palazzo Barbieri (Verona Town Hall).

The work in 1:47 scale took as many as 8 months of work and 130,000 bricks. Of course, any type of glue is absolutely forbidden, so it is the constructive ingenuity and passion of CLV members that have achieved the result that all visitors will be able to admire in Verona 4 & 5 September. And this will not be the only innovation waiting for Lego enthusiasts: you will also be able to admire many new works on display in an area of more than 5000 sq.m. 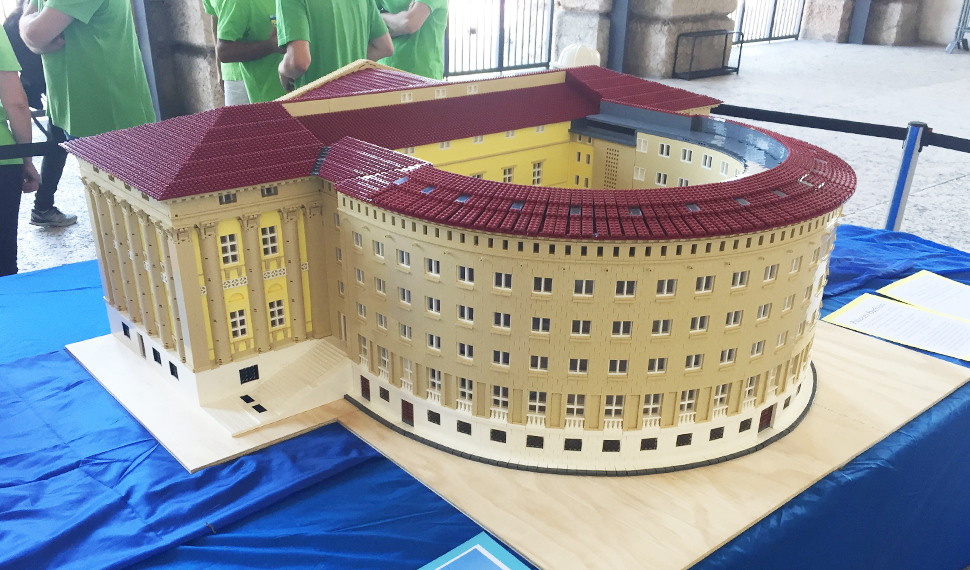 Located in the heart of the city, in the renowned Piazza Brá next to the Arena, Palazzo Barbieri (Verona Town Hall) is an imposing building whose architecture fully interprets the neoclassical style taking inspiration from ancient Roman temples. The façade has a Corinthian colonnade and pronaos and a large triangular pediment. All these features are perfectly reproduced to scale in the Lego model. 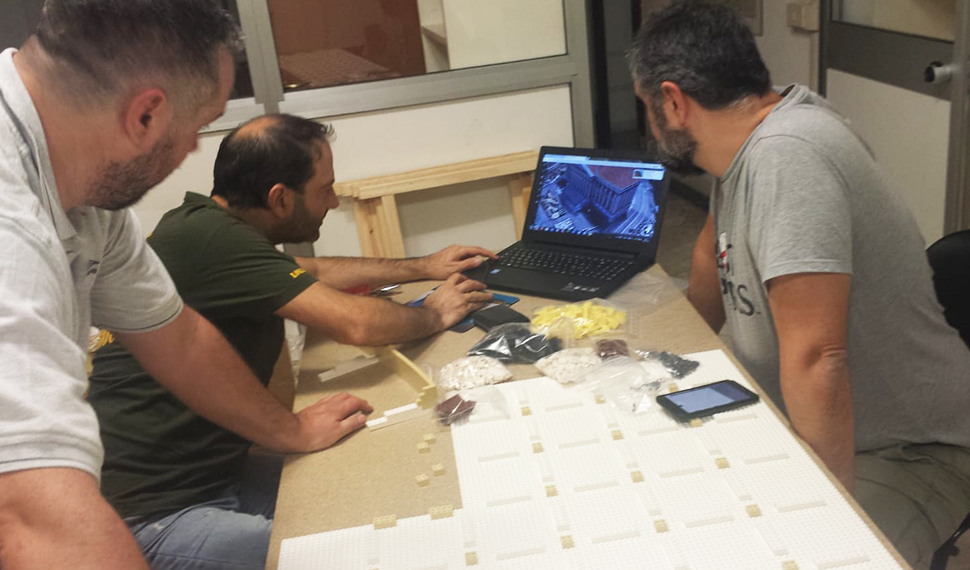 Construction began in 1848 to a project by architect and engineer Barbieri, but it only took on its current appearance in the second post-war period when, following the disastrous bombings of 23 February 1945, it was severely damaged by enemy forces. The extension project was entrusted to architects Raffaele Benatti and Guido Troiani and in March 1950 Palazzo Barbieri was inaugurated again. It has been the Town Hall of Verona since 1874. 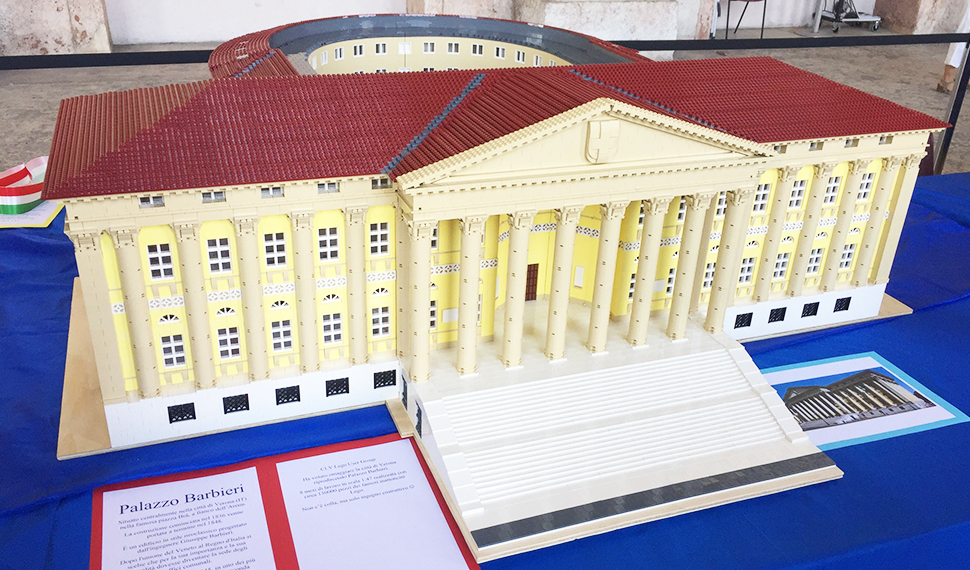 The reproduction of Palazzo Barbieri is a genuine tribute to the City of Verona by CLV Lego User Group which will be on hand in Verona in the Brick Arena, the section of Model Expo Italy dedicated to creations using the colourful building bricks of the historic Danish company.