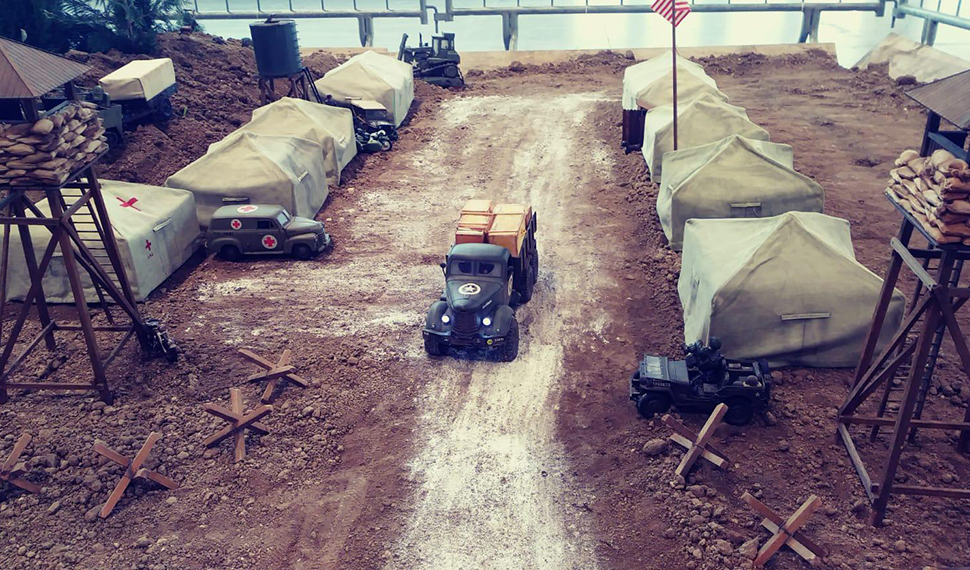 All the fascination and power of tanks enclosed in superbly faithful 1:16 scale models will be highlighted by the Unoasedici Association during Model Expo Italy 4-5 September in Verona.

Visitors will be able to see these 1:16 RC models close up as they move around an area specially set up for the occasion – as well as witness exciting battles showcasing all the potential of these vehicles. 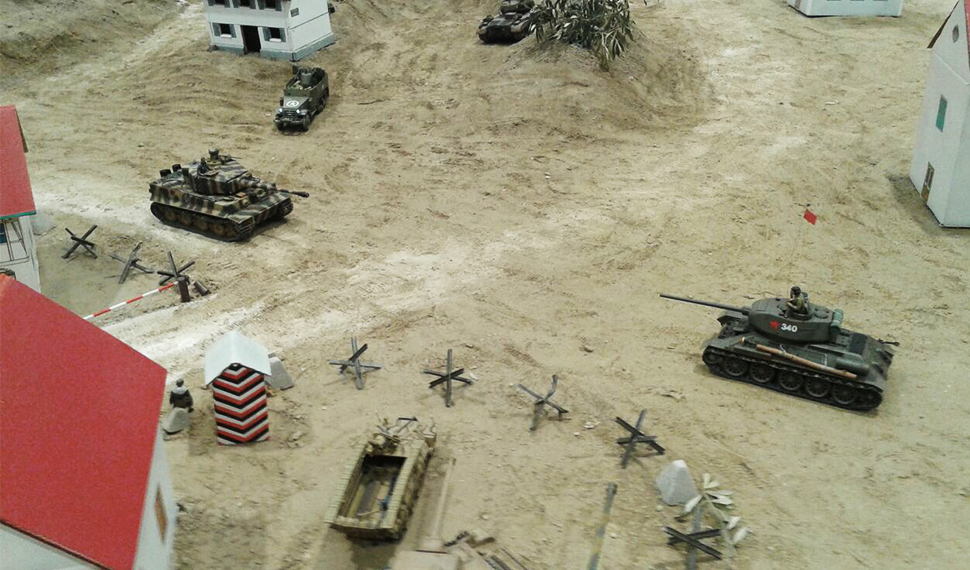 Models on show will include medium and heavy tanks, tank destroyers, assault or self-propelled guns and half-tracks – all manufactured by Tamiya, Heng Long, Torro or Taigen and customized by members of the association.

One example is the Panzer IV F2 (G), an armoured vehicle used throughout the Second World War by the Wehrmacht, the German Armed Forces. It underwent updates and changes for the entire duration of the conflict and was the vehicle most extensively used by the entire army, with between 8,000 and 9,000 units built. 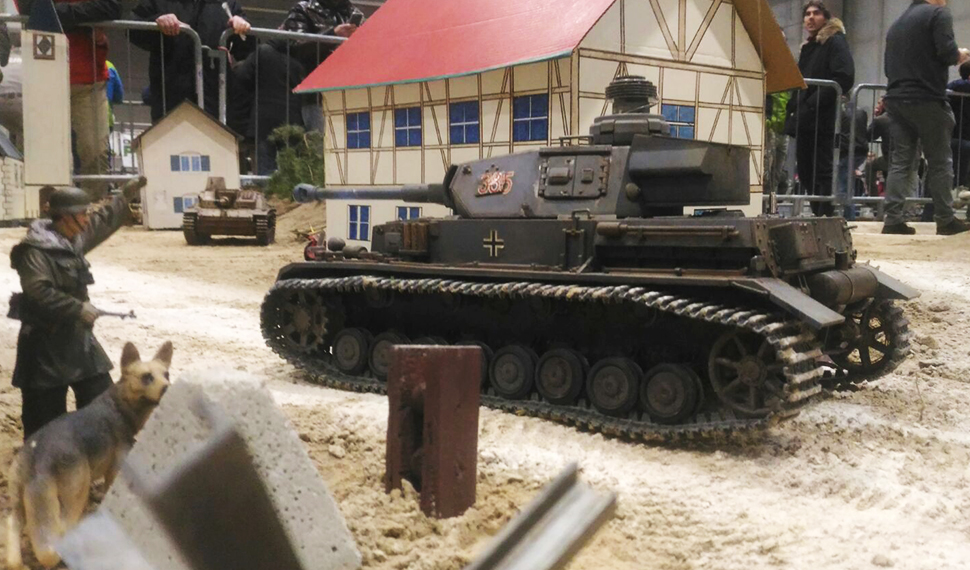 Visitors will also be able to admire a perfect scale reproduction of the M26 Pershing, a heavy tank used towards the end of the Second World War and during the Korean War in the 1950s. 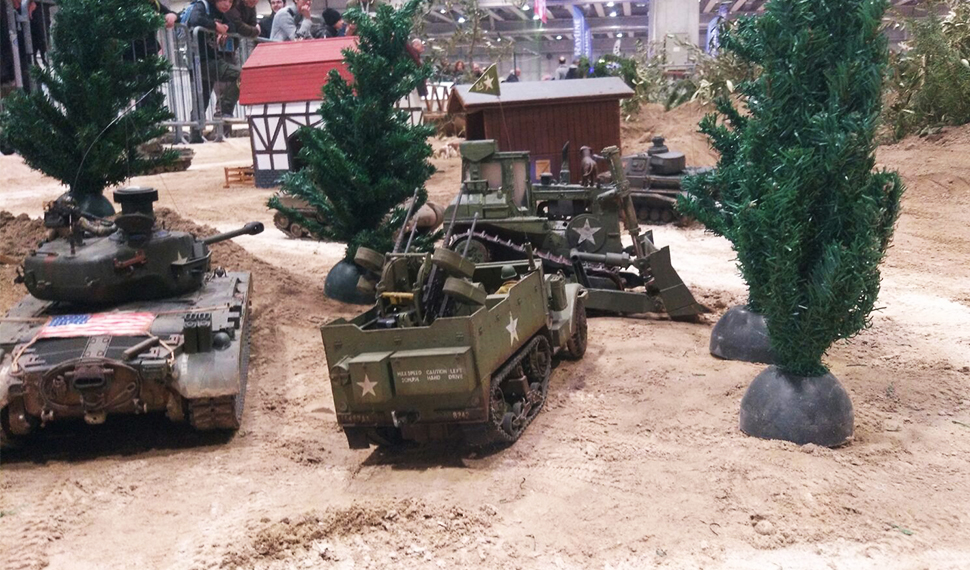