History comes to life with the creations of Associazione Modellismo & Storia DLF – Pontassieve Plenty of new items on show at Model Expo Italy 2021! 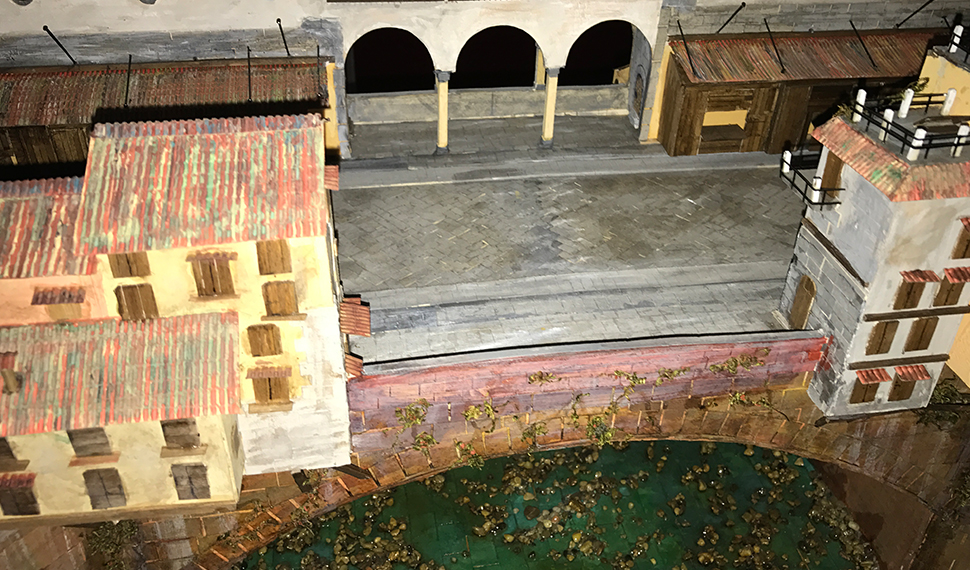 In the bicentenary year of the death of Napoleon Bonaparte, the Associazione Modellismo&Storia DLF – Pontassieve (present at Model Expo Italy for 12 editions) will showcase a parade of 100 scale figures representing the entire army in the field during the Battle of Austerlitz, fought on 2 December 1805 between the French Grande Armée and the armies of Austria and Russia. A spectacular new project on show in Verona next September. 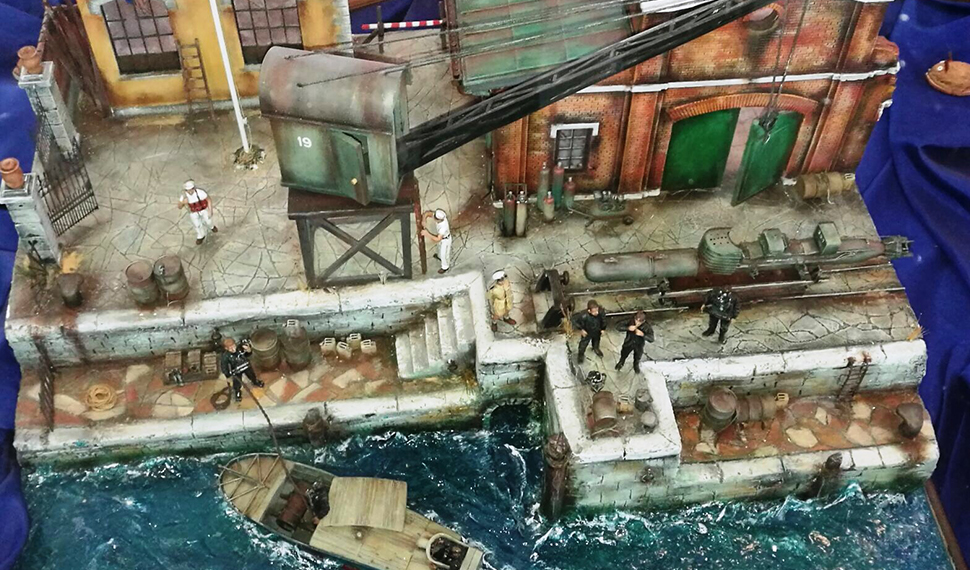 Model ship enthusiasts will surely not wish to miss another Battle of Galleons with even larger, finer ships and a new floating lighthouse. Children will have the chance to try out their nautical skills “live” and be rewarded with a fine diploma! 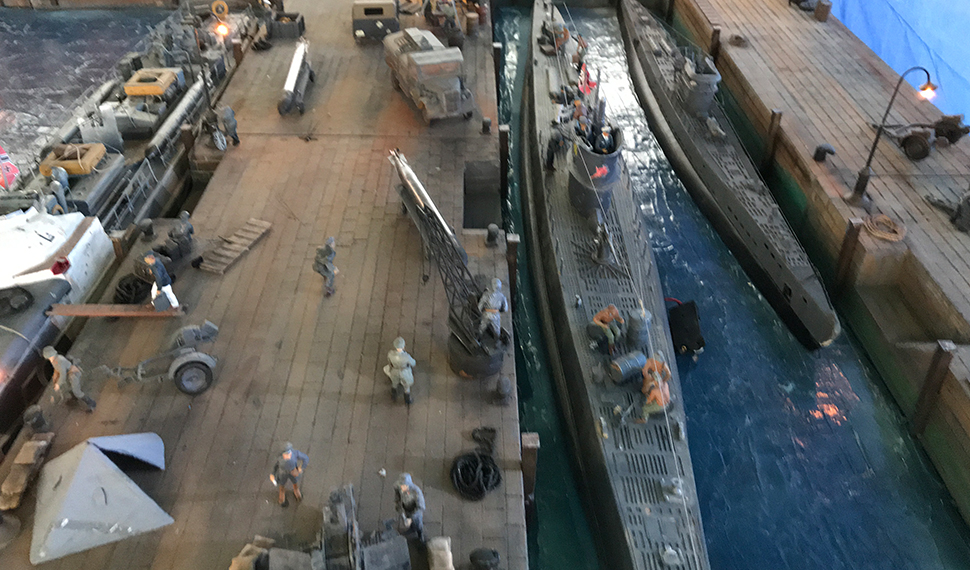 The technical table, on the other hand, will be a wonderful opportunity to glean information and discover all the steps involved in creating a scale model, especially because the protagonists on this occasion will be 11 large models (about 3 metres), including the Garibaldi aircraft carrier, the Yamato battleship and the Andrea Doria transatlantic liner.

Other innovations in store for visitors attending Model Expo Italy include many dioramas narrating the story of Florence and the River Arno – in particular, a number of works developed between the end of the XIX century and the early XX century. 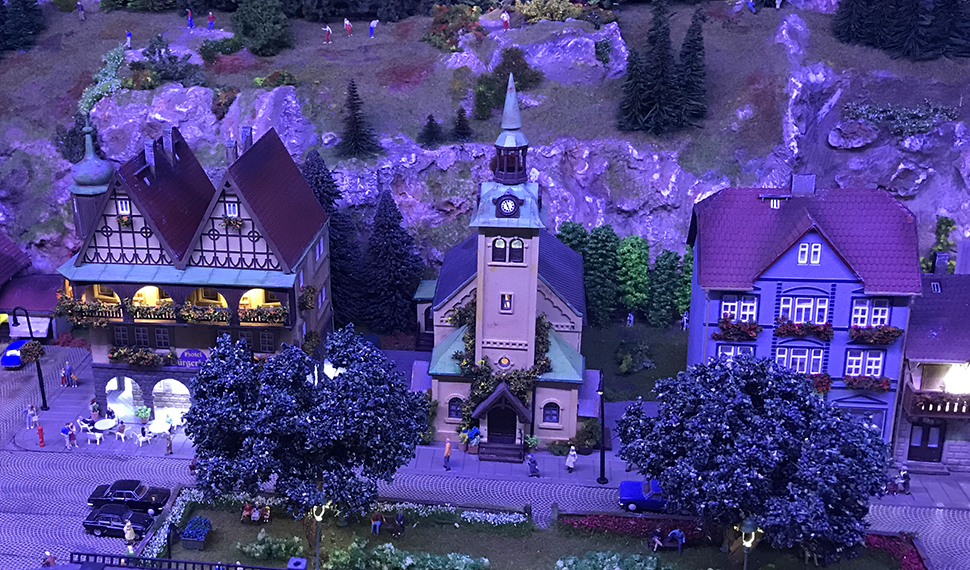