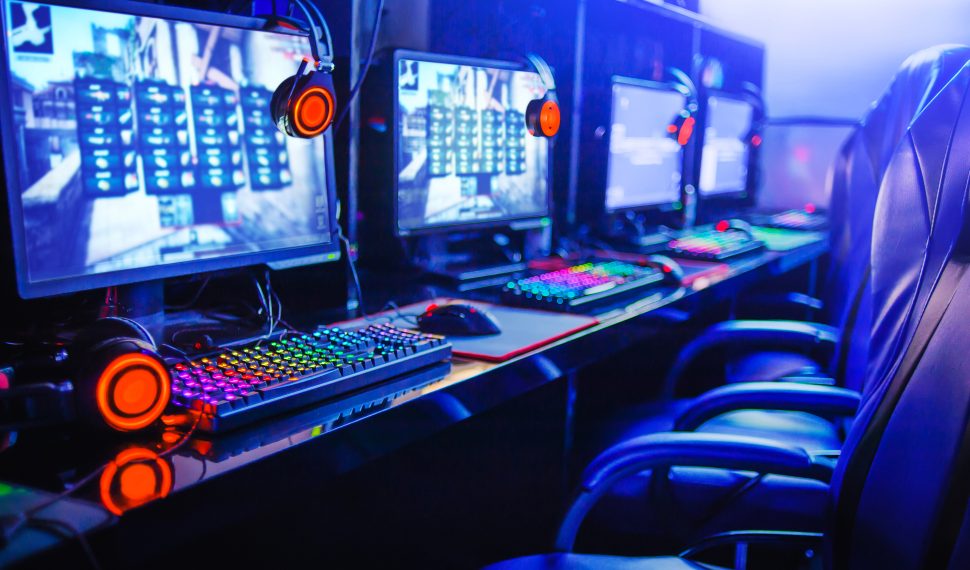 AT THE PALAZZO DELLA GRAN GUARDIA THE GREAT LEGO EVENT

Model Expo Italy 2020 launches a new area specifically for competitive eSports that have become a hugely popular phenomenon generating strong growth in business symbolising video game competitions and tournaments on a professional level. E-Sports is short for electronic sports – and competitive electronic games are now extremely popular even in Italy. All in all, they are virtual gaming platforms created thanks to electronic or computer systems that ensure constant interaction between users and the computer. Electronic sports require specific e-sports category video games. Several hundred are available today and involve many different areas: strategic, shooter, tetris, card games, football simulations and many more.

Numbers demonstrate that eSports are an expanding phenomenon: the first “Report on eSports in Italy” (AESVI – Association of Italian Video Game Developers in collaboration with Nielsen Sport & Entertainment, 2018) recorded over 350,000 personal profiles as “Avid Fan”, with exponential growth of “Fanbases” even of up to 1 million people.

The eSports Area at Model Expo Italy joins the other two hugely successful areas flanking the modelling world during the Show – the Brick Arena and Play District, respectively for the most famous building bricks in the world and game-playing in all its forms, from table games to comics and cosplayers, through to the world of action figures.

Take part in the unique construction challenge with Brick in Verona!